Get fresh music recommendations delivered to your inbox every Friday.

by Lesser Of Two 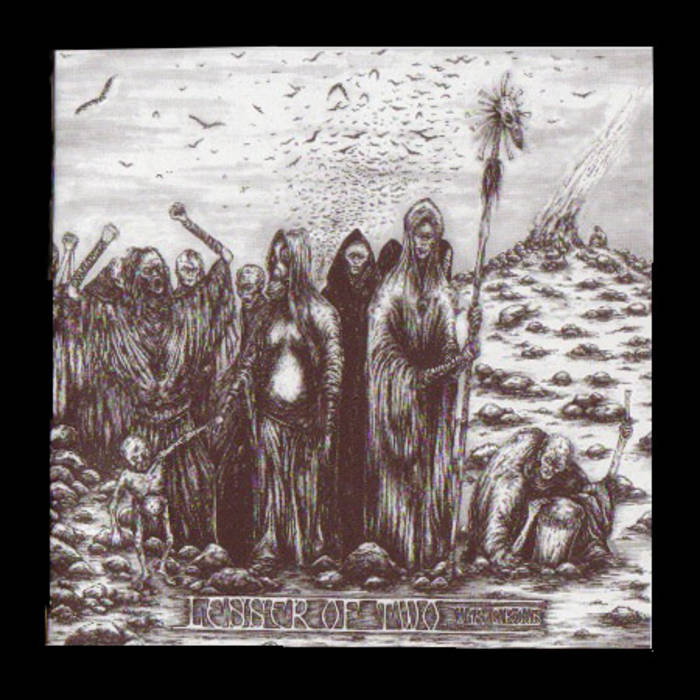 This is the last album by Lesser of Two featuring Moses Saarni on drums who went on to play in Look Back and Laugh, California Love, Drain the Sky and many other groups. Kelly and Steve now play in Embers with music available at embers.bandcamp.com

This album was recorded at Polymorph Studios in Oakland, California by Dan Rathbun.

Bandcamp Daily  your guide to the world of Bandcamp